Pilot activities included cooperation with nutritionist who evaluated existing recipes in two pilot schools and proposed new menus for 5 days in each season – autumn, winter, spring. Nutritionist was also involved in giving lectures regarding healthy eating habits and masterclasses for school chefs and pupils of the grade 1 to 4. Only autumn season activities were possible to organize in schools, winter and spring season pupils studied remotely and also cooking took place in their own kitchens together with parents. In order to get feedback on most bellowed food, pupils had possibility to vote whether via feedback terminal (when eating at school) or application (at home). Just to mentioned that separate video lectures regarding food allergies and eating habits in summer were organized also for parents. 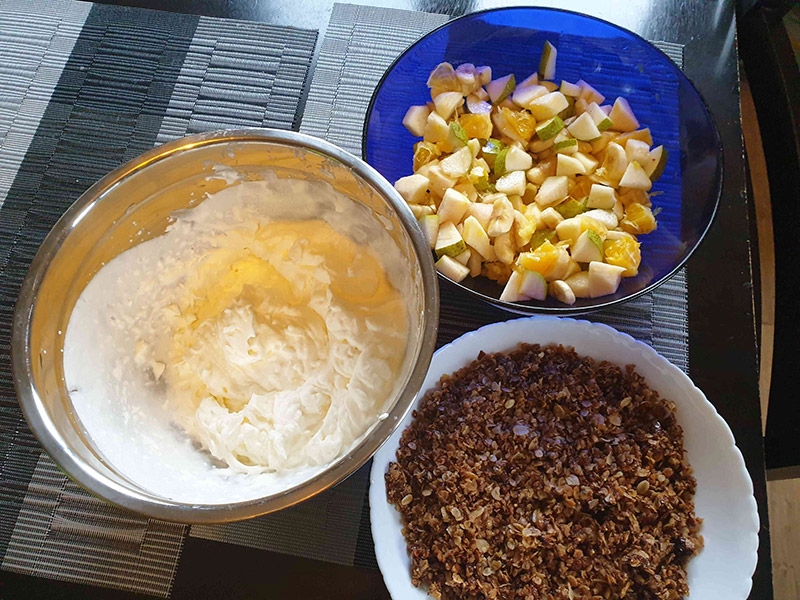 Within the pilot project VR game PRO-portion was elaborated where pupils has to collect balanced meal otherwise the plate ruins and everything should be started from the very beginning. 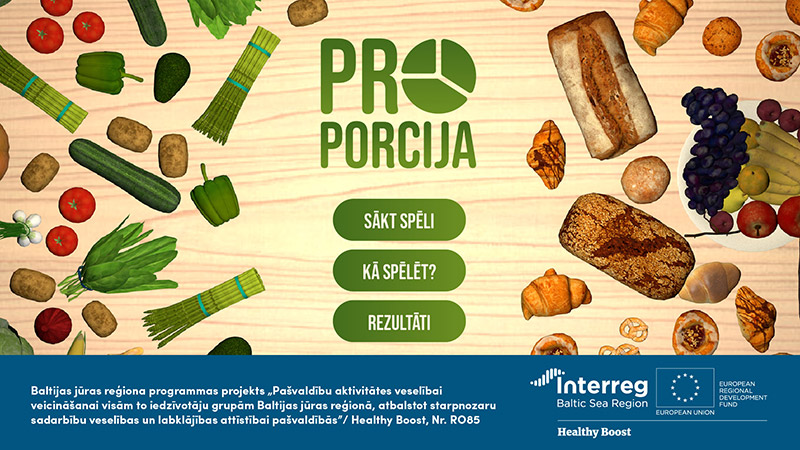 In the end of May – last school month in Latvia – pupils from both schools gathered in workshops “Healthy lifestyle school” where they had possibility to enjoy activities aimed at sports, new knowledge and skills. Pupils measured sugar level in different soft drinks, tried to guess fruit and vegetables in covered box, prepared lunch on a fire, did physical and other activities. Although the weather was quite chilly, pupils enjoyed those workshops! 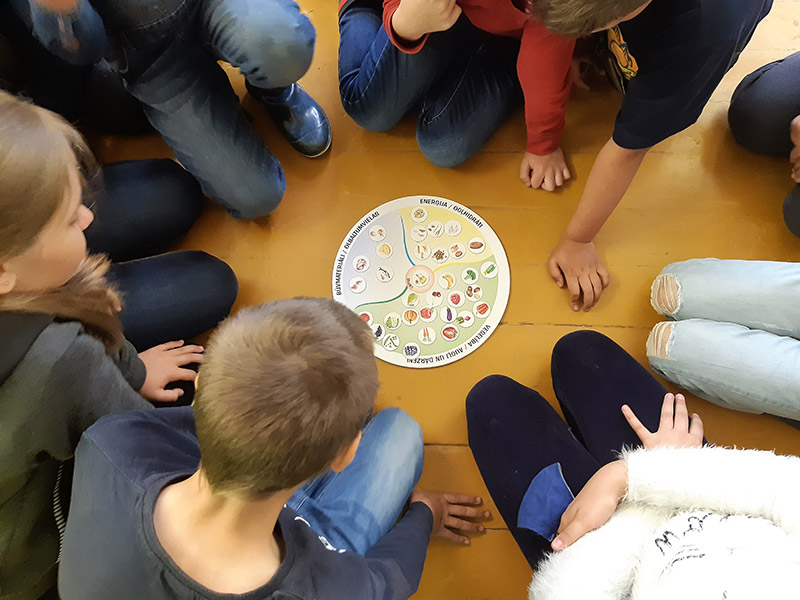 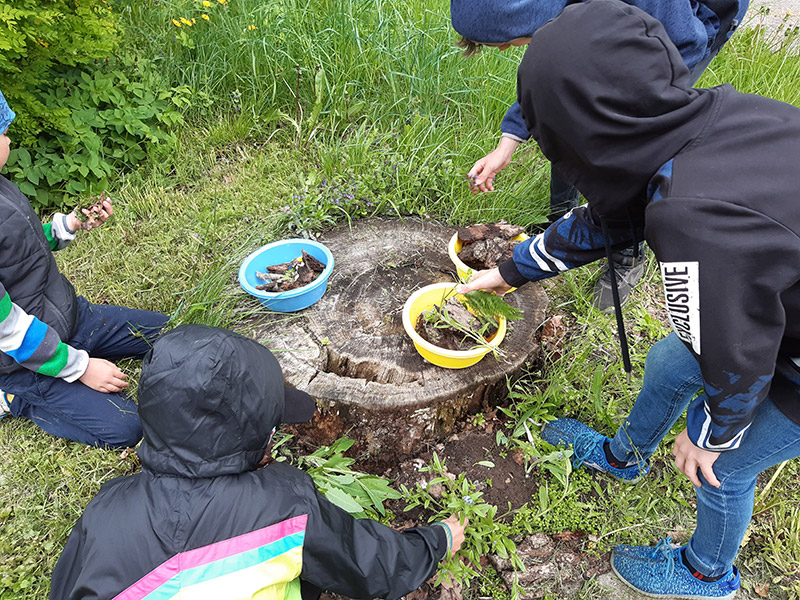 To remind of healthy eating habits each pupil also received gift from the project – lunch box and water bottle to be taken with during summer adventures or next school year, as well as fabric bags for shopping fruit and other small items. 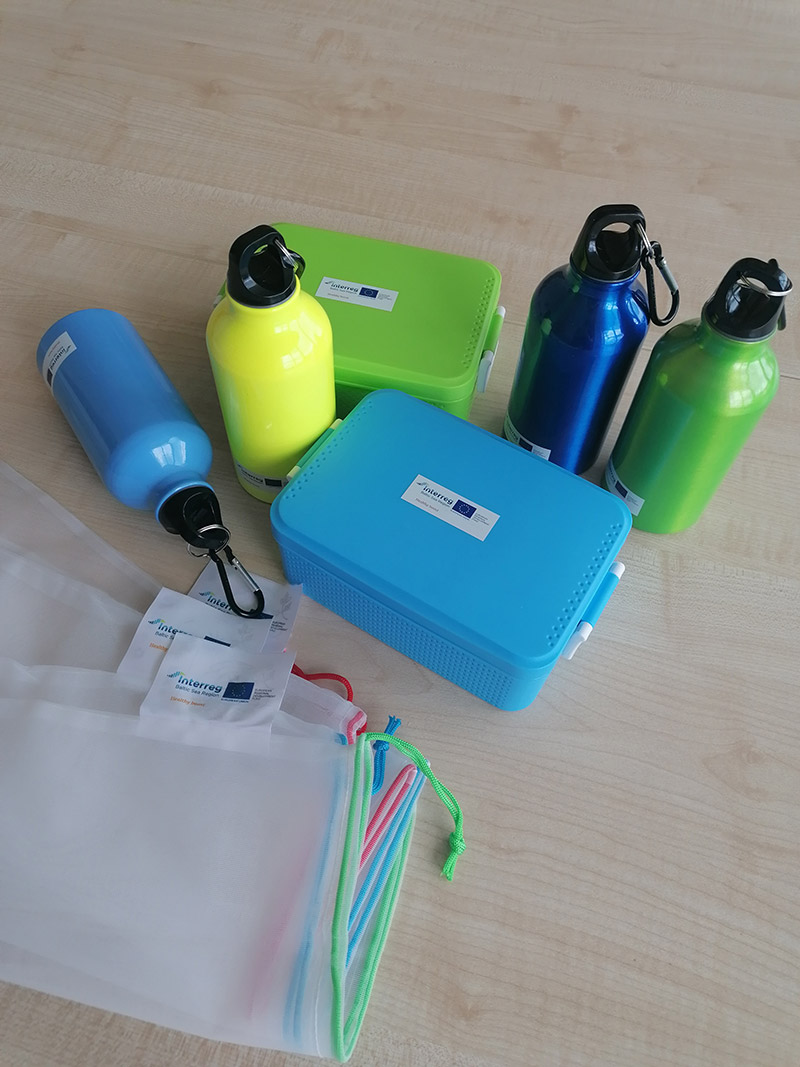 In order to introduce schools and wide public, pyramids of local seasonal and healthy food and products also were elaborated and will be spread via different channels. 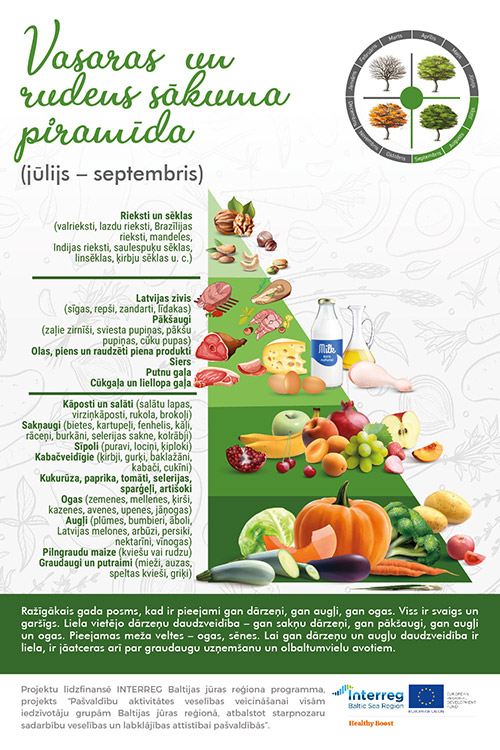 To evaluate the pilot, co-creation workshop “How to ensure local/ seasonal/ healthy food at schools” were organized in the beginning of June where future prospects were discussed.