Final steps in development of the Model for cross-sectoral cooperation

Project partners from Riga Stradiņš university have actively been working on the final version of the Model for cross-sectoral cooperation. The Model was updated based on previous project reports and shown to the project partners. Every partner was contacted, and online in-depth consultations were arranged.

The Model's finalized version is available on the Healthy Boost project's homepage. 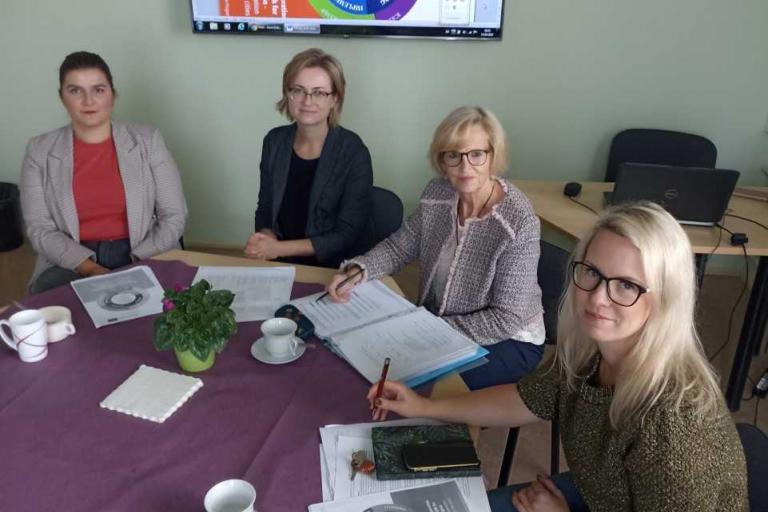