Cooperation was the main message of the Healthy Boost final event

The Healthy Boost project's final event Healthy Boost for Your Cross-sectoral Cooperation – Piloted Practices and Novel Tools was held yesterday, the 16th November 2021. The event was carried out as a hybrid seminar with some participants physically present in Turku, Finland, and other participants from several countries via Zoom video conference system. There was a good representation from the project's participant cities and municipalities plus cities and countries outside the project consortium. 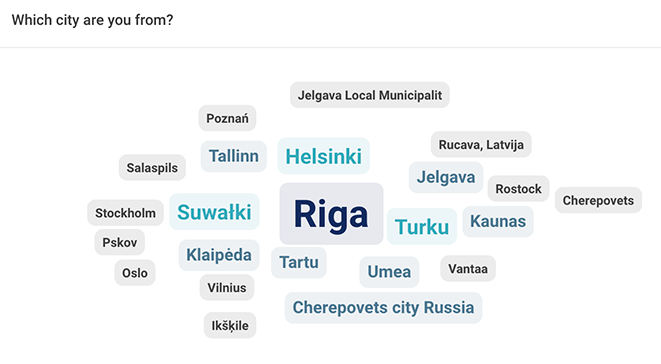 In her welcoming words the deputy mayor of the City of Turku Elina Rantanen stated, that the challenges in health and well-being associated with peole's lifestyles are growing, and at the heart of challenges is a more and more complex world. We need a rapid and comprehensive response to live with these changes. 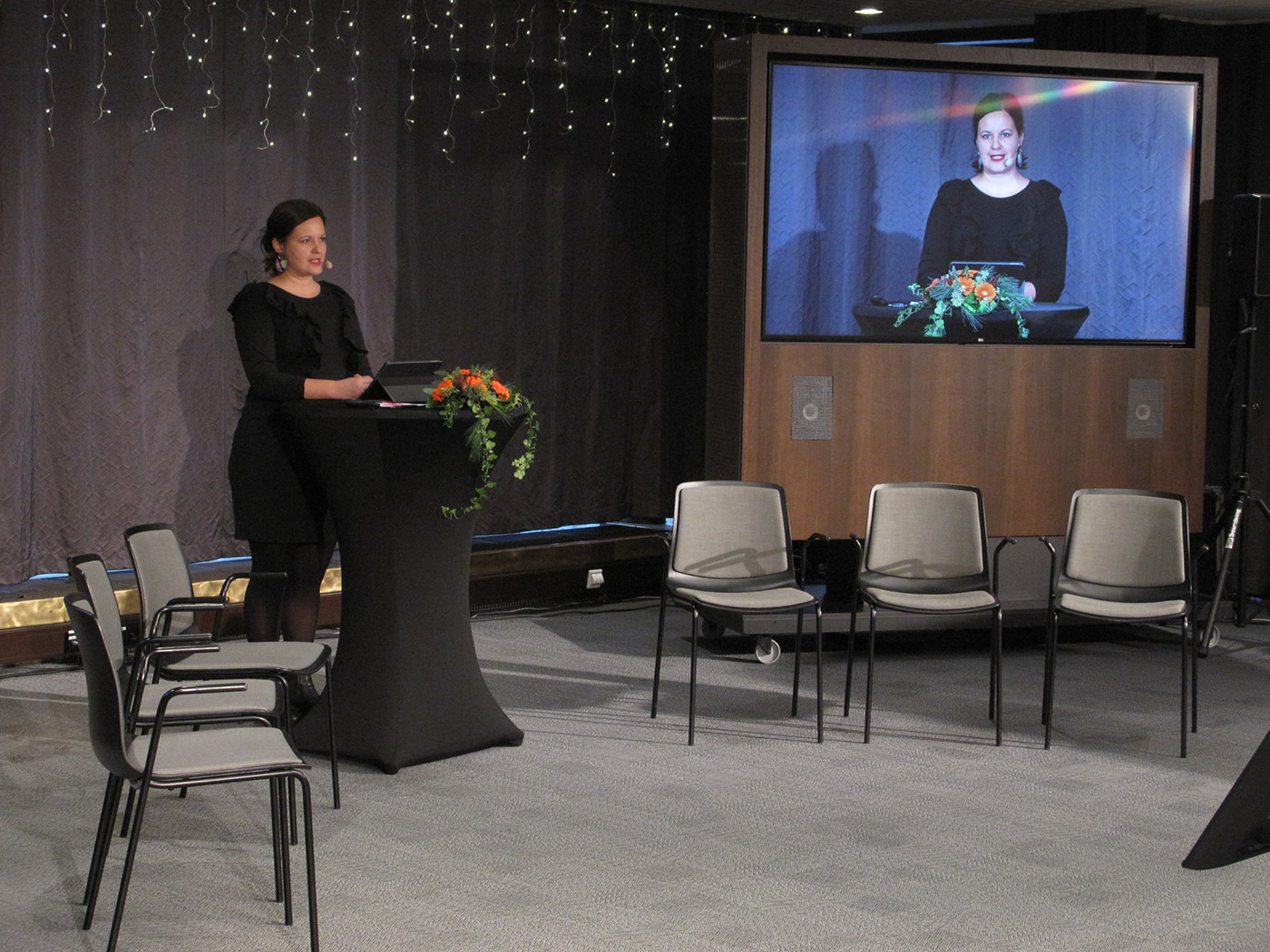 Director of the NDPHS Secretariat, EUSBSR PA Health coordinator Ülla-Karin Nurm said in her keynote, that there is a lot of willingness for multilevel and cross-sectoral cooperation for better health and well-being, but also many challenges and barriers. The easiest barriers to cross are the lack of knowledge and experience, and Healthy Boost project has provided tools and examples for this.

In the second keynote Karolina Mackiewicz the Innovation Director of European Connected Health Alliance presented the background of the Healthy Boost project, which goes back to the year 2011, when the first seeds for the project were planted in the NCD-EG meeting in St Petersburg.

After the keynote speeches it was time to dive into the project results and present the tools for strengthening the coss-sectoral cooperation. These tools can be be found from the website:

Next the Healthy Boost pilots were presented. The model for cross-sectoral cooperation has been tested further developed in nine city pilots: Cherepovets, Helsinki, Jelgava local municipality, Klaipeda, Poznań, Pskov, Suwałki, Tartu and Turku. Each pilot gave a brief introduction about their actions and the ways in which the model was used. And also as one of the project results the best practices from Healthy Boost co-creation workshops were presented. 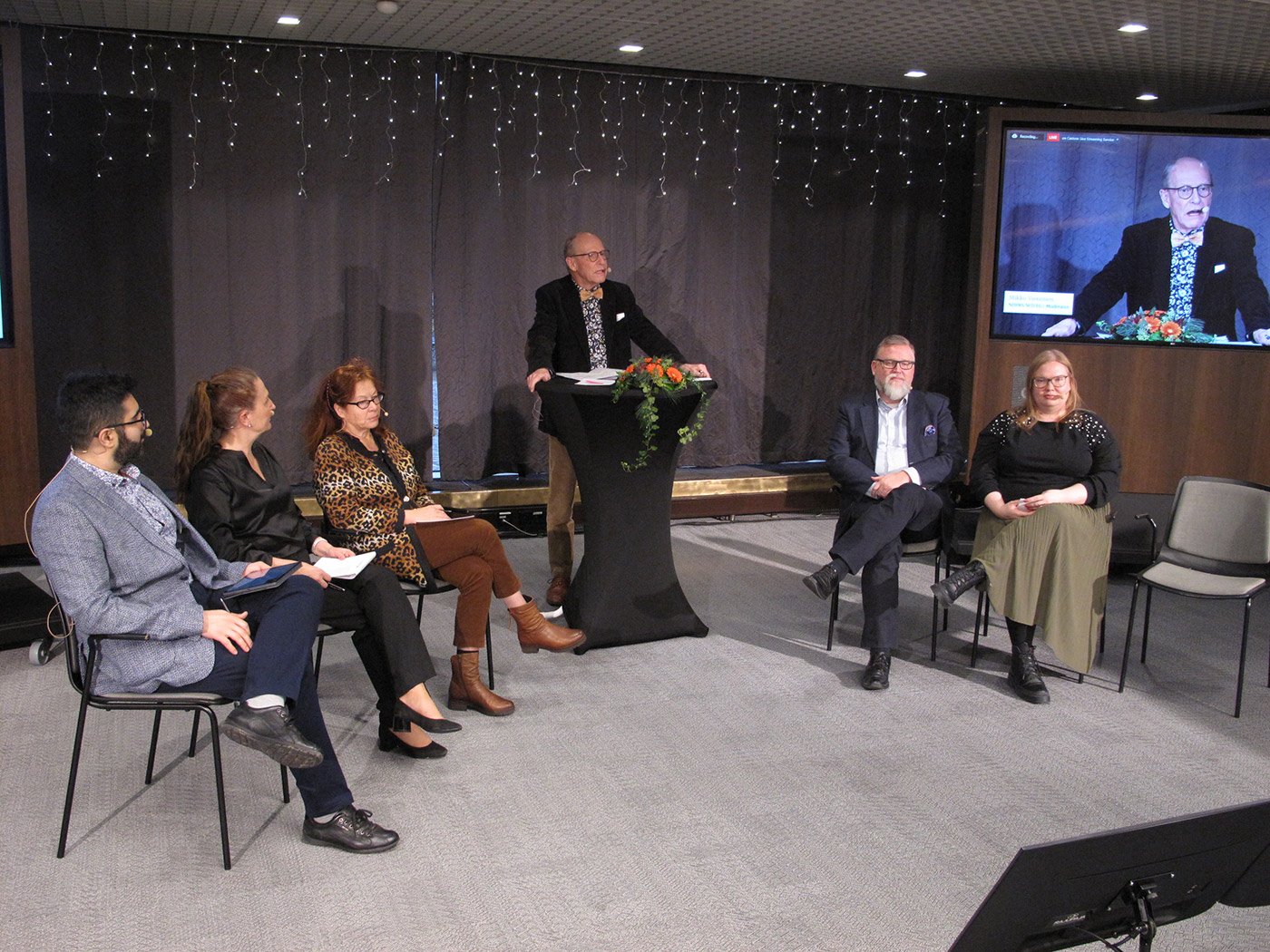 I was discussed, that there already is a lot of knowledge about the bad health influences of tobacco and alcohol, and now it is important to help people make healhy desicions. We need to build an environment where it is easy to make healthier choices. There was also discussion about the model for cross-sectoral cooperation and the importance of providing very simple guides and manuals for its use, and also commitment that is required to keep it alive and spreading into use.

At the end of the seminar Interreg BSR Project Officer Laura Ligazzolo Introduced new funding opportunities and future priorities of the Baltic Sea Region programme for the participants. Information about these future possibilites can be found from the BSR website.

Thank you everyone for joining! The event was also broadcasted as a Facebook Live video, and the recording is available on the Healthy Boost Facebook page. 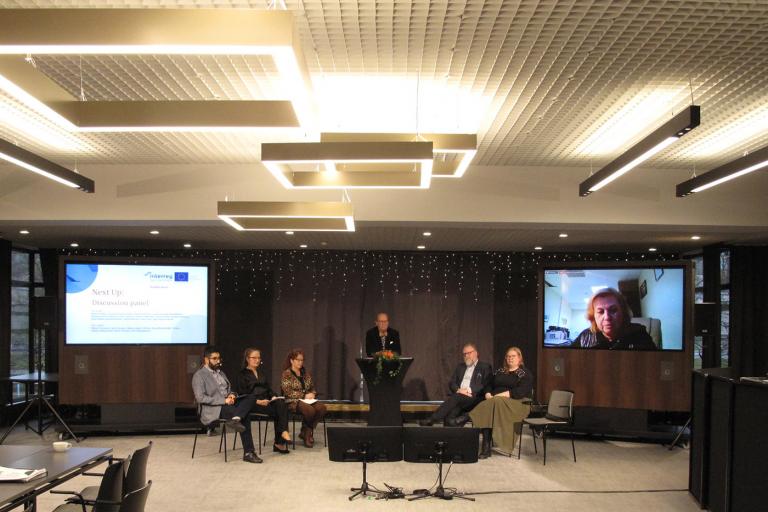